A downloadable game for Windows, macOS, and Linux

The Interceptor 4000 or I-4k is a unmanned spaceship, that needs a remote pilot to fly. The first interceptor ever build was in the year 3001 since the Alpha Centauri colonization started. Although it had many purposes over the years, it was designed to fight crime.

Competitive cross platform game with six degree freedom, this game is a first person shooter inspired from Decent, Half-Life and Chicken Invaders. You and a your friends or hand full of unknown players will fight in a cyberpunk style environment.

The game has single player arcade style levels and each month I plan to add new level or levels. Playing single-player or multiplayer mission will unlock portraits and ship skins.

What has been done:

-Self hosted game server that has the ability to host clients all over the world if they have good internet and you forward your port.

-The current single players missions are:

An Epic adventure-horror mission where you have to explore the map and destroy enemy around. Best players with mid volume ^_^

2) Unending Save the world : The Crash.

This mission has waves and the last wave will repeat till u die!

What needs to be done done:

-Tools to make your own levels

-More Single Player Levels and mods based on same theme. 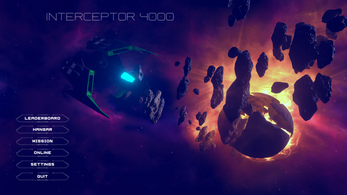 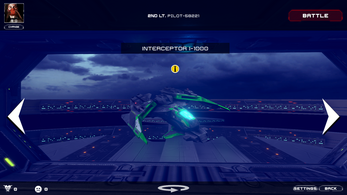 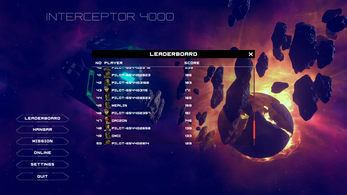 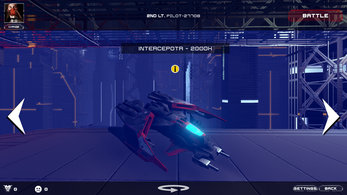 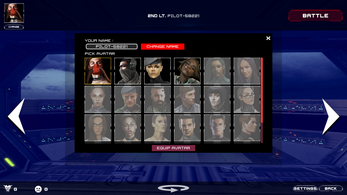 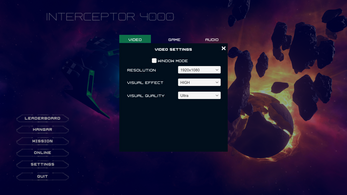 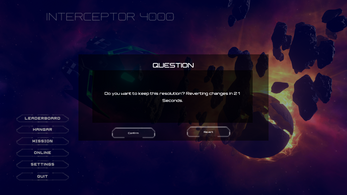